TN&More® is a sponsor of the NGO, "Mani Amiche" (Friendly Hands), based in Sarteano, Tuscany, and which has been operating in Guatemala since 1988 to assist children with single mothers, or abandoned women without economic resources and without family support.

The organisation has been NGO status since 1993 for the implementation of programs in the short and medium term in developing countries. In 2002 it was recognised as suitable for the selection, training and deployment of volunteers in the civil service and to provide on-site training for citizens of developing countries.

Our activities in Guatemala

In 1994, Mani Amiche built a village in Guatemala, offering temporary accommodation for single mothers and widows in addition to providing a safe haven where their children can be educated in a fair and healthy environment. This village includes a nursery, kitchen/cantine, after-school common room and a general purpose recreation hall. They have recently added a paediatrician and a clinic in addition to offices and houses for the volunteers.

Children and mothers can stay here for up to 3 years, in which time children are schooled and subsequently sponsored or adopted long-distance, so as to provide them with the necessary economic means to continue their studies. The mothers are then able to pursue studies of their own or complete training in order to re-enter professional life. Orphans at the centre may remain until they are entirely self-sufficient.

The Center Manos Amigas in Guatemala paved the way for the Cooperative Ixim Ixoqui Mujeres De Maiz, sustained by the young women who have resided at the Centre. The cooperative creates tailored objects and clothing which are then sold here in Italy, either via the Association or during a visit.

> Make a donation now. Your contribution will make a difference for many children


We also help in the Democratic Republic of Congo 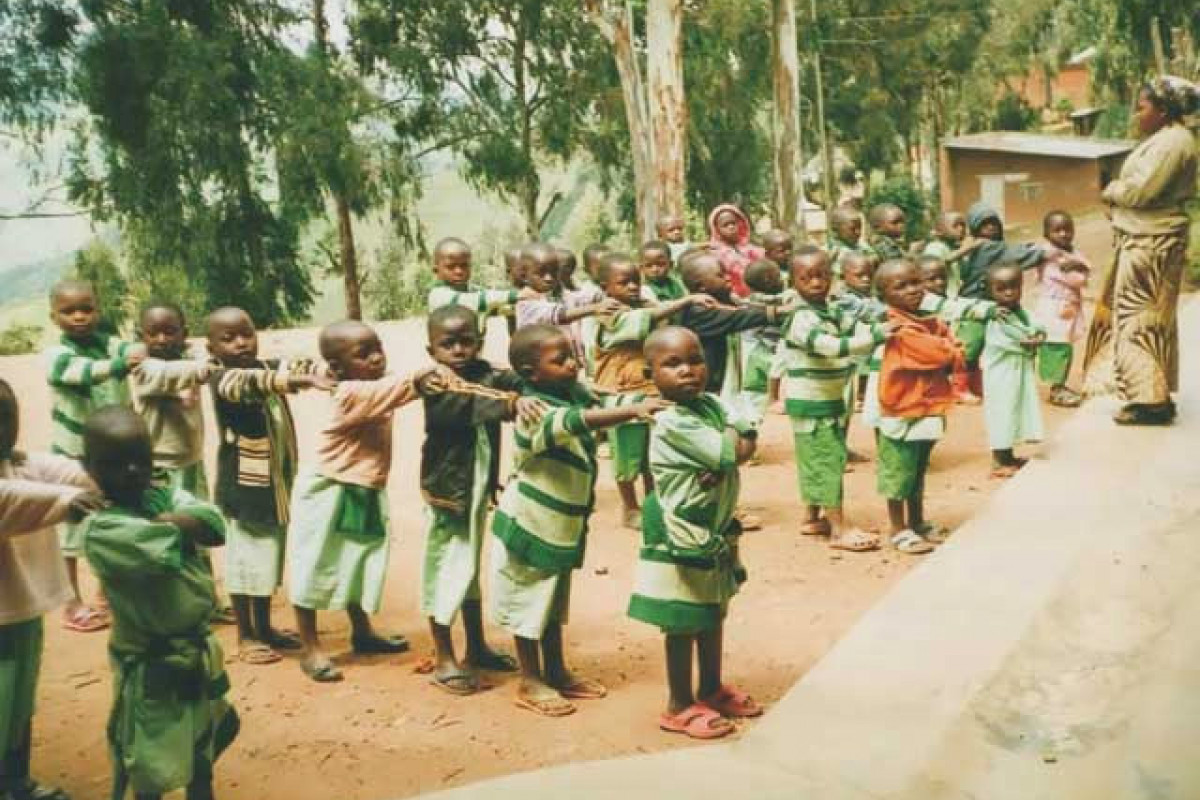 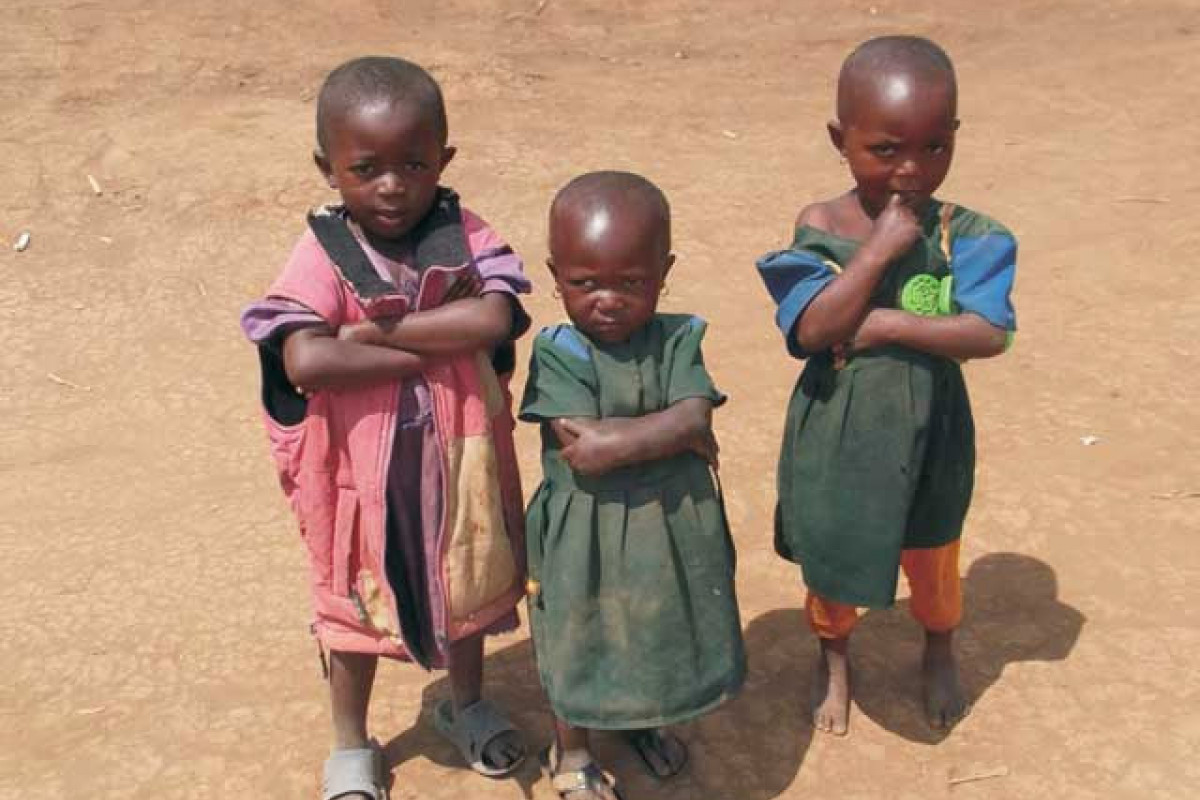 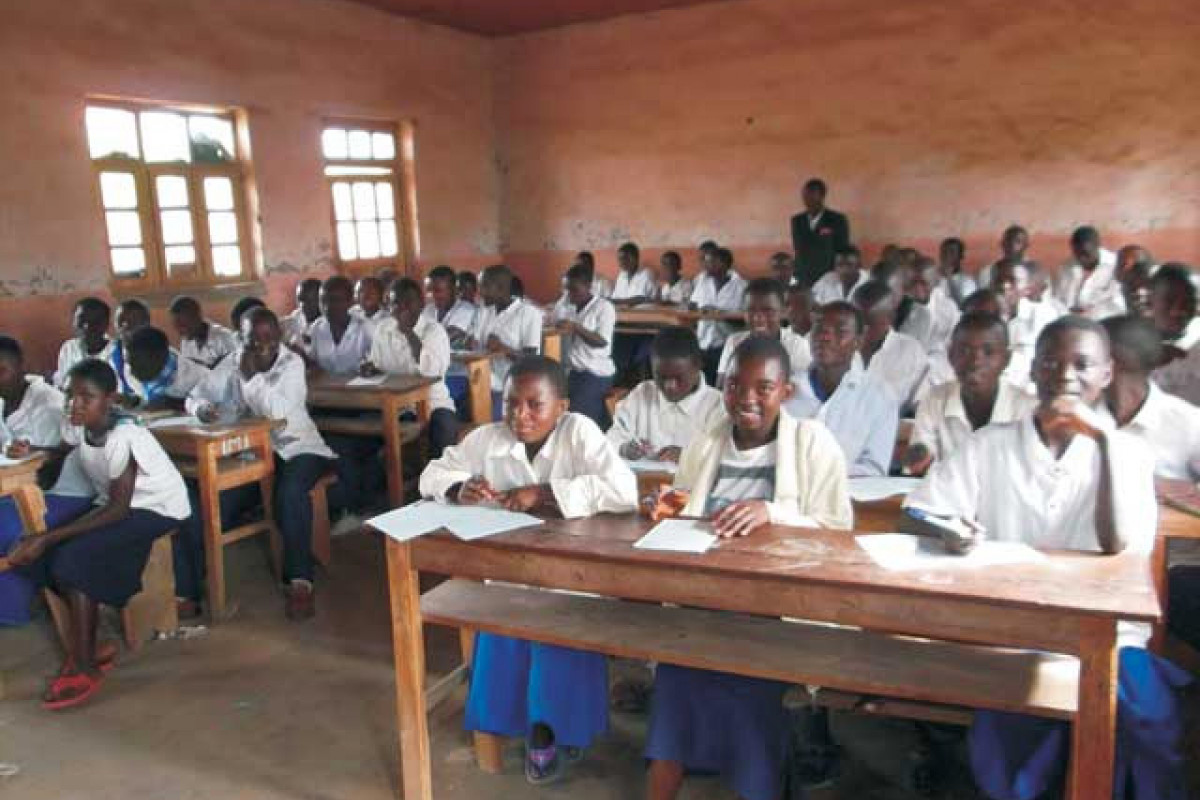 Since May 2000, it also operates in the Democratic Republic of Congo through adoptions, scholarships and micro-projects. Amongst the achievements of the organisation are the following:

How can you help?

Support us by donating a small amount

We have assisted the following organisations:

TN&M is proud to collaborate with a selection of Charities in a variety of fields, both in Italy and around the world. Whether through a donation or by offering one of our Villas, we strive to do as much as we possibly can to help these just causes which tirelessly offer assistance to those who are less advantaged.

The ultimate goal at 1in9 is to ease some of the burdens that come along with the diagnosis of breast cancer.

Special Olympics is the world's largest sports organization for children and adults with intellectual disabilities, providing year-round training and competitions to more than 4.2 million athletes in 170 countries.

In addition to providing culturally sensitive care for the elderly, the Villa Charities family of organizations is also committed to assisting individuals with intellectual disabilities and mental health issues.

This international non-governmental organization has the primary aim to fight poverty and injustice worldwide.

TN&More® donates 10% of its annual net profits to the NGO, Mani Amiche which is based in Sarteano, Tuscany. The non-profit organization has been operating in Guatemala since 1988 to aiding children to teenage mothers, single mothers as women deserted by their family and without economic resources.

St John's Hospice provides free care for over 3000 patients and their families who are living with a long term and terminal illness. It is through events like their auction "Cirque du St John's" that they are able to raise funds every year and care for those most in need. We provide one of our villas as an auction prize on a yearly basis to the cause.