By Dr. David Saunders, keeper of conservation, documentation and research at the British Museum

I guess any art-focused “top 5” risks either repeating what can readily be found in numerous guides to Tuscany, or sending people off to look at more obscure things so they wonder why Michelangelo’s “David” was not included. There is a very good site, Travelling in Tuscany, giving details of art in Tuscany that does the subject far more justice than I ever can.

So… a warning. This should be taken as a personal view and visitors should still go and see “David” in Florence’s Accademia, book their tickets for the Uffizi and get a stiff neck looking at the tower in Pisa.

Below, I have picked five Tuscan cities and one thing to see in each — all well within easy reach of many TN&M villas in Tuscany for rent.

For most of the year, the fantastic white and greenish-black marble of the Duomo is its most striking feature, viewed from the surrounding town or the cavernous interior. However, if you are lucky enough to be in Siena from mid-August to mid-October, you will get to see the inlaid floor uncovered for annual display. The floor comprises over 50 panels, designed primarily by Sienese artists over the course of four centuries. 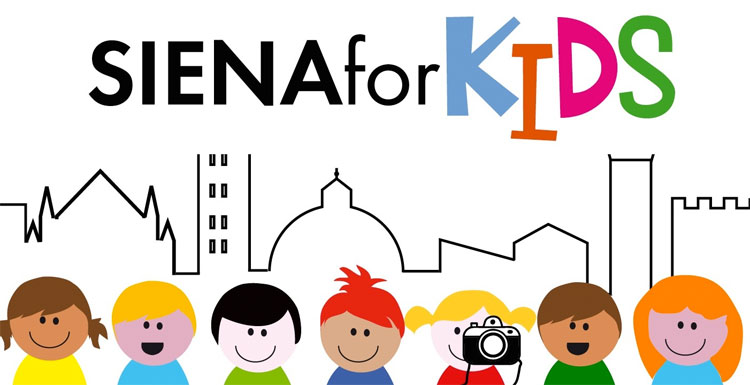 
The early panels — from the late 14th century — feature a grafitto technique, with lines scratched in the marble and filled with dark pitch or bitumen. Later panels are intarsia — inlaid coloured marble. With so much of the floor on display, visitors are channelled down narrow walkways between the panels, making it crowded, but worth the effort.

If you are unlucky enough to miss the annual unveiling of the floor, make sure you visit the rather poorly publicised Crypt. This space under the Duomo was filled with rubble until the turn of the century, when a survey suggested its existence. Excavation revealed a cycle of beautiful fresco paintings with vibrant colours — they have been unaffected by light for centuries — that are eerily truncated at their tops, a legacy from the insertion of a floor above in the rebuilding work that led to their abandonment.

Arezzo is well worth visiting on the first Sunday of the month, for the antiques fair in the Piazza San Francesco and Piazza Grande. But my must-see is the cycle of frescos by Piero della Francesca in the Bacci Chapel in the Basilica di San Francesco. Piero’s works are more frequently found “over the border” in Umbria, but this cycle, depicting the finding of the true cross, is arguably his finest — and certainly the most extensive to survive.

It was sensitively restored in the late 20th century, allowing its colours and skilful use of space and perspective to re-emerge. Although it is now compulsory to reserve a timed slot to visit the chapel, each “slot” is 30 minutes, generous by the standards of similar venues. An advantage of this more formalised display is that the frescos are now well lit, without the need to feed small change into a timer.

Every church in Tuscany seems to have a glazed terracotta low-relief depicting a “Madonna and Child” or “Virgin Annunciate” by the della Robbias. Their family-run workshop began by producing blue-and-white tin glazed reliefs in the 15th century, gradually expanding the palette, complexity and size of their work to include large altarpieces and architectural friezes.

The frieze on the façade of Pistoia’s Ospedale del Ceppo is very much in the style of the workshop, but was largely executed by Benedetto and later Santi Buglioni, with only the roundels above the façade actually sculpted by Giovanni della Robbia.

Vasari recounts a typically salacious story implying the Buglioni family learned the secret tin glaze technique from an insider in the della Robbia household. Whatever industrial espionage lay behind its creation, this is a wonderful example of the colourful later period of the workshops. No need for queuing or tickets as it is on the exterior and easily visible from Piazza Giovanni XXIII.

Overlooking the River Arno, well off the main, well-worn route from the station to the Duomo, Baptistery, Campo Santo and — of course — Leaning Tower, is Pisa’s excellent Museo Nazionale di San Matteo. As well as an excellent collection of paintings and sculpture by the usual Renaissance suspects — including Gentile da Fabriano, Ghirlandaio, Masaccio, Fra' Angelico, Simone Martini and Nicola and Giovanni Pisano — the museum has an extensive and well displayed collection of ceramics from the 11th to 16th centuries that reflect Pisa’s importance as a Mediterranean trading centre.

My favourites are some beautiful examples of Islamic lusterware from as far away as Syria, in particular basins once used to decorate the exterior walls of Pisan churches.

At the risk of overlooking the Uffizi, Brancacci and Accademia, all of which are on any must-see list, my personal Florence favourite is the Museo di San Marco. The building was a Dominican house and owes its main attractions to its most celebrated resident, Fra’ Angelico. While a friar at San Marco in the second quarter of the 15th century, and under the patronage of Cosimo de’ Medici, he executed a series of major paintings for the convent’s communal spaces. 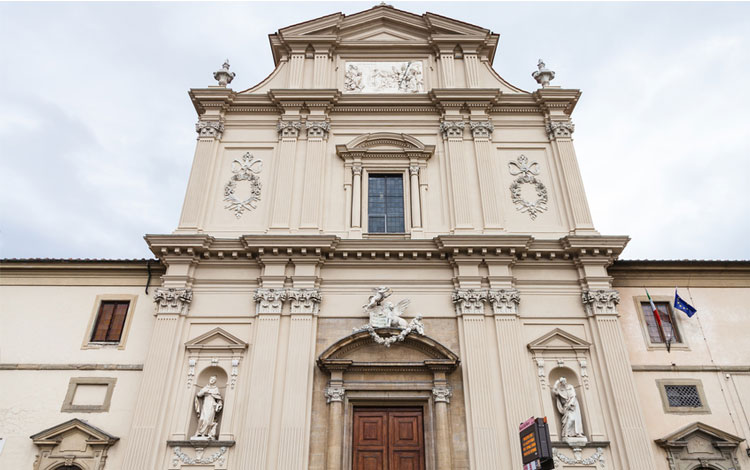 
These include the well-known (and much copied and reproduced) “Annunciation” at the top of the stairs leading to the monks’ cells, a “Crucifixion” in the former chapter house and a “Madonna and Saints”, the central panel of an altarpiece that once stood in the friary church. Another painting that seems instantly familiar is the “Last Supper” by Domenico Ghirlandaio, in part because it is often reproduced, but also because its twin is located not far away in the church of Ognissanti.

However, more poignant than these grand paintings are the wall paintings in the monks’ cells, decorated by Fra’ Angelico and others, including the much underrated Benozzo Gozzoli. A small “Annunciation” by Fra’ Angelico in one cell is perhaps even more beautiful than its more famous counterpart in the corridor.