Tuscany is not only the birthplace of opera, it is one of the best places in Europe to experience the art form. Over 400 years later, we are still gathering to delight in masterpieces each summer. The breathtaking backdrop of serene lakes, medieval piazzas, and Tuscan cathedrals only adds further to the magic. Head below for our round-up of the best and most beautiful summertime venues to experience opera in Tuscany.

The Maggio Festival was founded in 1933 and is the oldest and one of the most prestigious music festivals in Italy. It has hosted some of the most important names in opera, from orchestra conductors and stage directors to artists and musicians. The festival is hosted in the Teatro del Maggio (Teatro Comunale) in the centre of Florence in the spring and early summer months, although the exact dates vary each year. 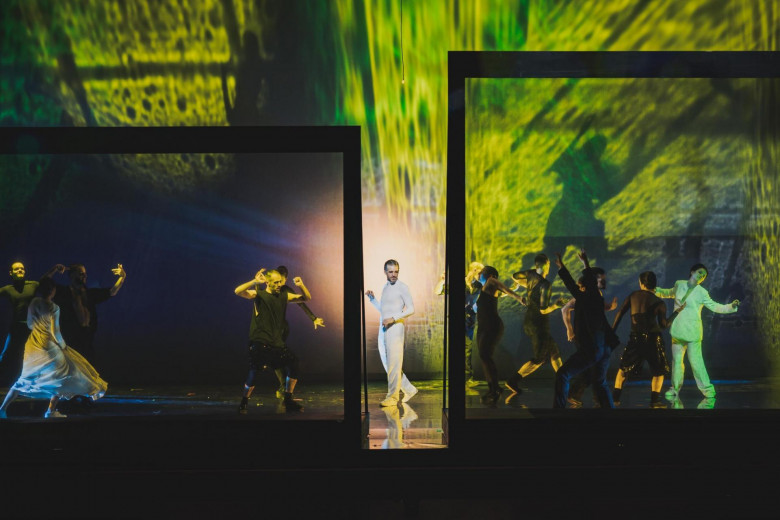 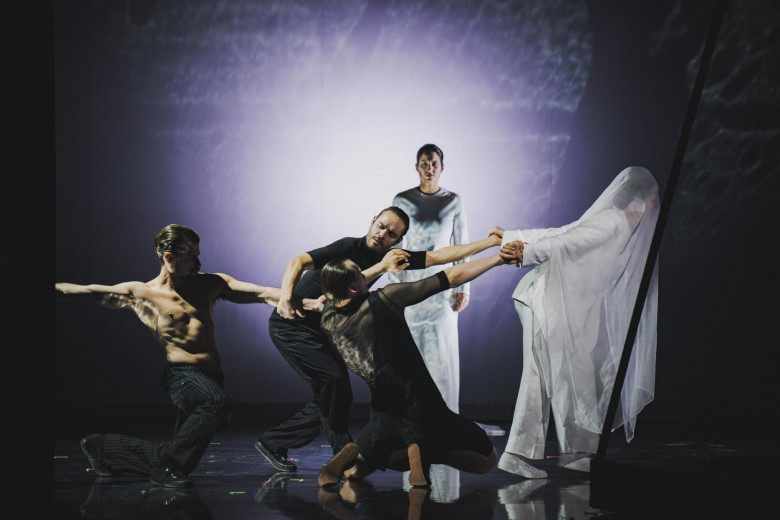 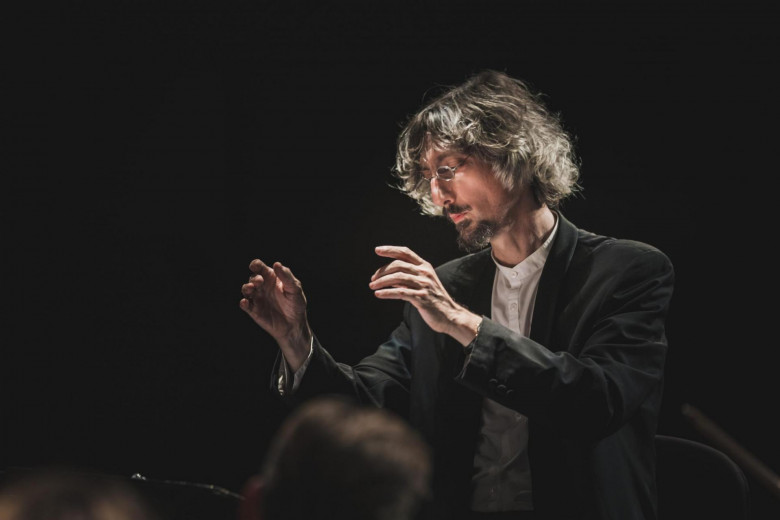 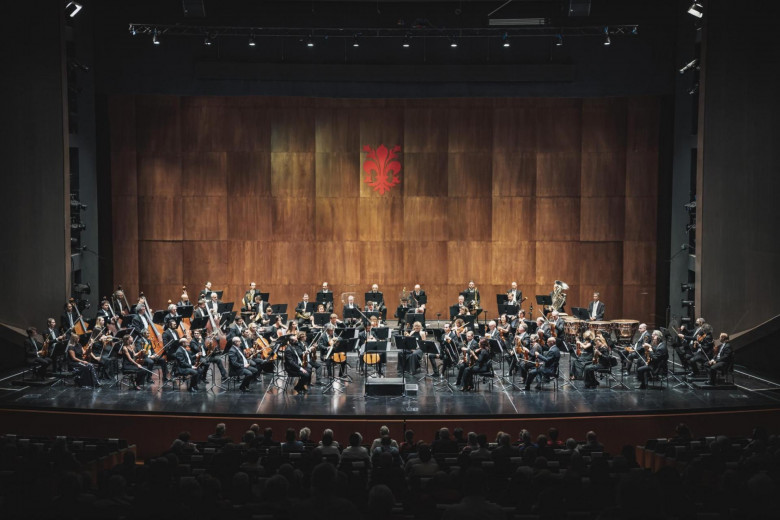 One of Tuscany’s most famous festivals, the Puccini Festival takes place in the height of summer each year on the shores of Lake Massaciùccoli in Torre del Lago. The festival is dedicated entirely to Giacomo Puccini who moved to Torre del Lago at the end of the 19th-century, where he wrote some of his best operas like Tosca and Madama Butterfly. The breathtaking open-air theatre looks directly onto the lake that inspired the great composer over a century ago.

If you are visiting Torre del Lago outside of peak season, be sure to visit Puccini’s lakeside villa where he wrote his operas. 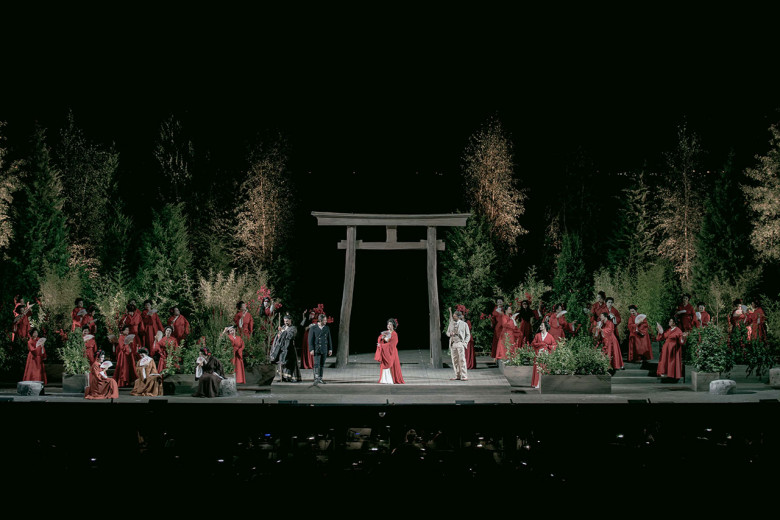 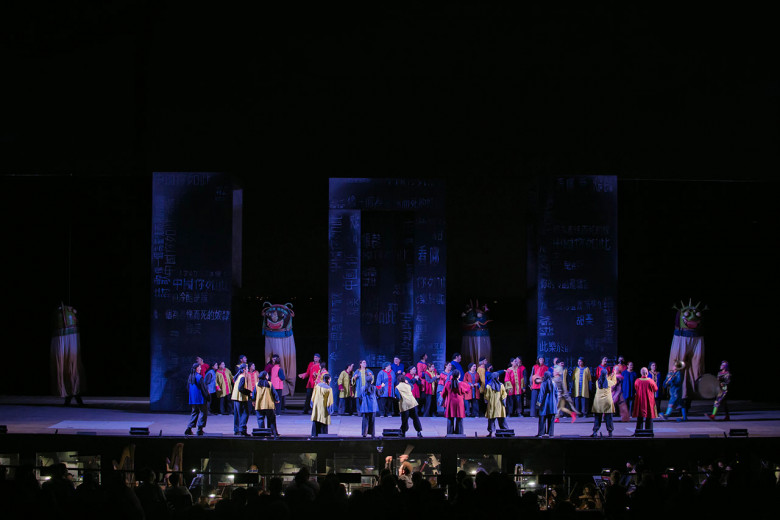 The programme is subject to change; tickets can be purchased here.

Find out more about the Puccini Festival here.

Each summer, in July and August opera and classical music concerts, enrich beautiful historic buildings across the province of Arezzo, from medieval churches to open piazzas. At the same time, a festival entirely dedicated to the organ takes place in the city of Arezzo itself. 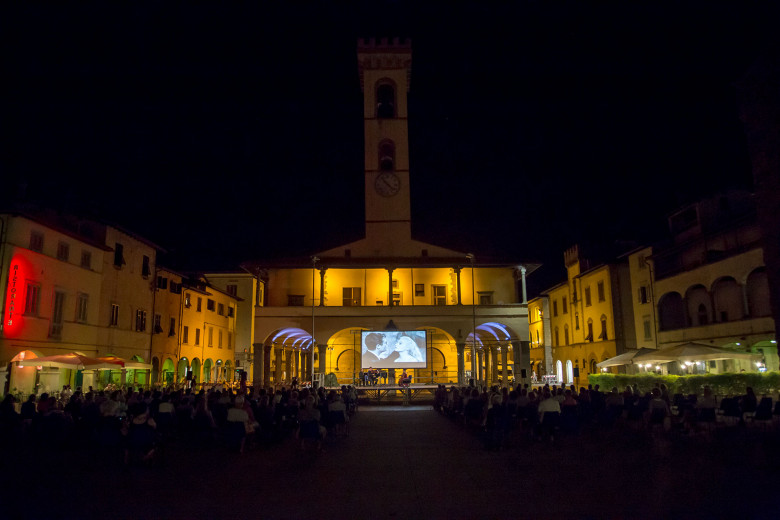 The Barga Opera Festival was founded in this pretty Tuscan hill-town in 1967 by two English professors to support, train and showcase young singers. Taking place throughout July and August each year, the festival is hosted primarily in the 18th-century Teatro dei Differenti — an absolute gem of a theatre — alongside various piazzas throughout the historic centre. Performances in 2021 included the works of Puccini, Mozart, Rossini, Bach, Chopin, and Vivaldi.

Cantiere Internazionale d’Arte is a musical festival that was created in 1976 by the celebrated composer, Hanz Werner to bring together prestigious international artists with new singers, musicians, and composers. It will be in its 47th year in 2022 with countless classical, jazz, chamber, and symphonic concerts, operas, and contemporary ballets taking place throughout Montepulciano and the Valdichiana.

What’s on at the Cantiere Internazionale d’Arte Montepulciano in 2022?

Lirica in Piazza is an incredible cultural event that has been taking place in Massa Marittima, the historic town in the province of Grosseto, since 1986. For four days each summer, the Piazza Garibaldi and the 13th-century Cathedral of San Cerbone become the dramatic backdrop for several operas like Don Giovanni and La Traviata. The festival was postponed this year due to the pandemic, so we cannot wait for open arias to return to the cathedral steps of Massa Marittima in 2022.

Set on heading back to Tuscany this winter? Read our Complete Guide to Tuscany’s Winter Opera Season.