Capital of the “Sienese Chianti”, Castellina is a hilltop town and a popular stop at the southern end of Tuscany’s Chianti Wine Road. The town was an original member of the Lega del Chianti (Chianti League) defensive alliance, and retains the look of a fortified medieval outpost.

These days its streets and grand main square are known for their wine shops and craft galleries, rather than armouries, and the castle houses a museum, not a garrison of Florentine mercenaries.

Castellina’s heyday may have been medieval, but its roots are much more ancient. The evidence lies just outside the town, well signposted from the main road, SS222: the burial site of Monte Calvario. Its mound sheltered by pine trees — and tended by the town museum — has four Etruscan tombs that date back to the 7th century BC. (Visitors are free to roam the site.) The funeral mound here reputedly inspired a design for a mausoleum completed by Leonardo da Vinci. 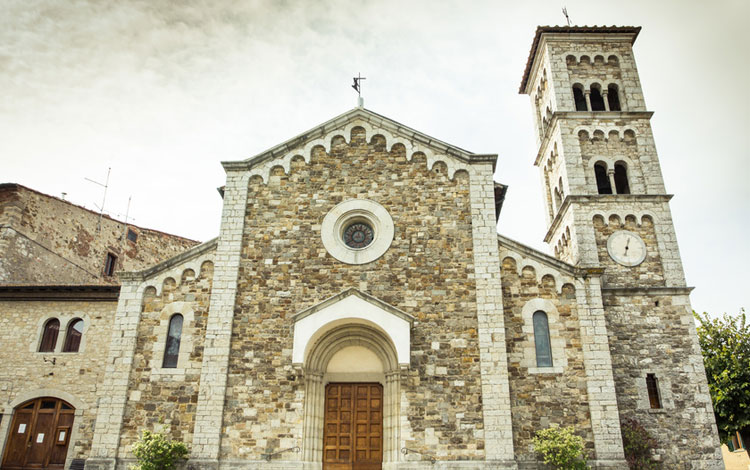 “Modern” Castellina dates at least to the 11th century, when it was recognized as a fiefdom of Florence — and a key stronghold in that city’s long-running rivalry with Siena, which is just 15 miles to the south.

Castellina took on its current appearance during the 15th century, by which time its proximity to Siena gave it huge strategic importance to the Florentines. Along with Radda and Gaiole, Castellina headed a terziere (unit) of the Chianti League.

In 1452, the town survived a siege by allied forces of the Kingdom of Naples, Spain, Siena and Pope Sixtus IV, before falling to a repeat siege in 1478. Returned to the Florentines in the 1480s, it finally lost its military importance when the Sienese Republic fell in 1555.

Castellina was again fought over, as German forces retreated through Italy in 1944 — when its medieval gate, the Porta Fiorentina, was destroyed by 20th-century artillery.

The town’s most unusual feature is Via delle Volte, a subterranean fortified walkway from the Middle Ages. This intact underground street was built by the Florentines in the 1400s, and used for defence and as a lookout. During World War II, it served as a civilian shelter.

The 15th-century Rocca (fortress) is still standing, having survived the 1452 assault and siege. It now houses the Sienese Chianti’s archaeological museum (see below).

The view from its crenelated tower and rooftop walkway stretches for miles in every direction, as far as the Val d’Elsa, Val di Pesa and Siena on a clear day. The view gives you a proper sense of the Chianti countryside. Though famous for its grapes and olives, most of the region is actually covered in forest. It looks peaceful now... but this was the main theatre of conflict between Florence and Siena for centuries.

Inside the castle, the Museo Archeologico del Chianti Senese focuses on finds relating to the ancient wine-making heritage of the area, which dates at least as far back as the Etruscan era.

Along Via Ferruccio, handsome Renaissance-style Palazzo Ugolino-Squarcialupi was built in the 16th century for the powerful Squarcialupi family, local notables who had remained loyal to the Florentines. 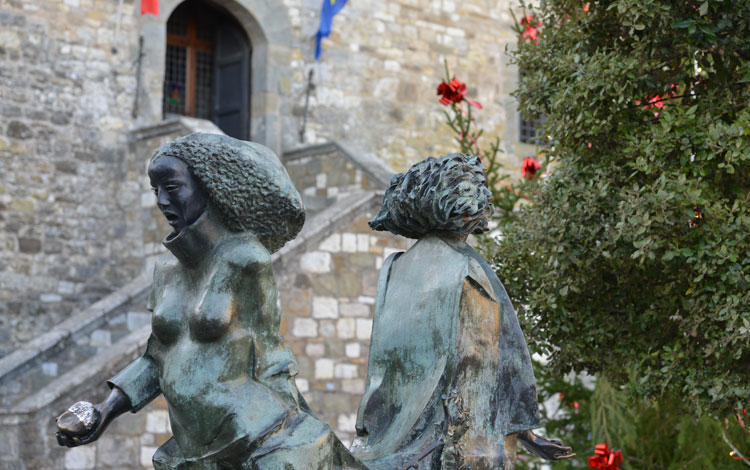 Castellina’s streets are known for wine shops and craft galleries, and the castle houses a museum, rather than a garrison of Florentine mercenaries

The Chianti law passed by Grand Duke Cosimo III was the world’s first legal classification for wine grapes and celebrated its 300th birthday in 2016. Castellina, Radda and Gaiole were the three most important towns of this original, official Chianti zone.

In 1924, the wine region adopted the Gallo Nero (black rooster) as its symbol, just as the military Chianti League had done in the 1400s.

Nowadays wines from the heart of the historic Chianti region — awarded DOCG status as one of Italy’s great wines — are labeled Chianti Classico, with a Gran Selezione representing the pinnacle of estate wines.

The robust red Sangiovese grape is the main (and sometimes only) ingredient. Cellars in and around Castellina offer sales and tastings, including Castellare di Castellina, Rocca Delle Macie and Podere San Donatino, all in the hills south and west of town.

As well as a thirst for fine wine, you should also bring an appetite. The produce of Chianti is justly famous; this is the spiritual home of la cucina toscana, a “peasant” cuisine where the ingredients speak for themselves, and cooking doesn’t involve the complex processes typical of “fine dining”. 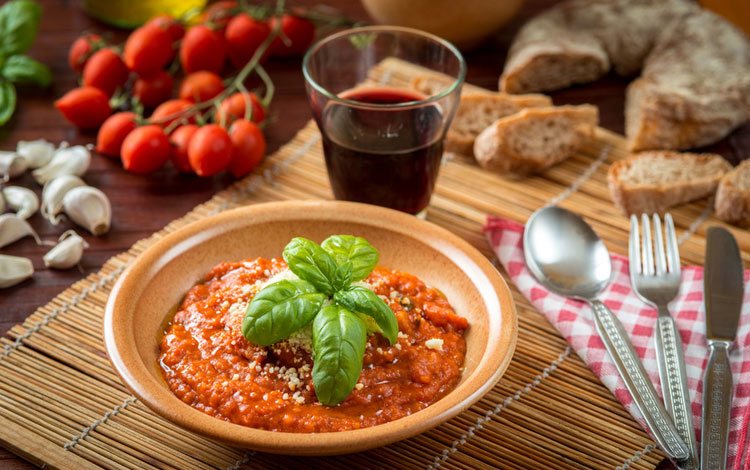 The best local extra-virgin olive oil carries the official DOP label, which guarantees the strictest cultivation and production techniques. They are also marked with a specific vintage (buy the newest).

The Gelateria di Castellina is the Chianti’s best ice-cream parlour, with seasonal and creative flavours always on offer.

Out of Town: Scenery & Contemporary Art

There are scenic drives in every direction in this part of the Chianti; the SS429 between Castellina and Poggibonsi is especially picturesque.

The outdoor Parco Sculture del Chianti was set up in 17 acres of mixed woodland in 2004. Contemporary sculptures were commissioned from all over the world specifically for the site, where visitors can follow a marked footpath.

As you might expect, Castellina’s most famous festival centres on food. You probably wouldn’t predict the Fiera del Cocomero, however: an all-day market, open-air dining, live music and dancing in Piazza del Comune every August 24... all in honour of the watermelon. (Cocomero is the local word for watermelon; pretty much everywhere else in Italy, they use anguria.)