The 6th day of the year marks Italy’s most celebrated January festival: the Feast of the Epiphany. This ancient Christian feast day is celebrated throughout the country. It is a national holiday.

The Vatican City, Florence and Venice each stage historical processions to commemorate the visit of the Three Wise Men.

The Cavalcade of the Three Wise Men is a 15th-century Christian tradition staged every year in Florence. It is the biggest street procession in Tuscany.

Participants dress in medieval costume and meet outside Palazzo Pitti. From there, they wind around the historic streets of Florence, singing and dancing. After the procession ends in Piazza Duomo, there’s a live nativity and three canons are fire in succession. To commemorate the end of the event, the Duomo holds a ceremonial mass.

Each year, a single-oared regatta takes place in Venice’s Grand Canal to celebrate the Epiphany. The race is quite unusual.

Fifty men dress up as the Befana — Italy’s pagan Santa Claus, who visits children on the eve of the 6th. They race up Venice’s Grand Canal, starting at Palazzo Bilbo and ending under the Rialto Bridge. A giant stocking full of sweets and other goodies awaits the winner.

If you’re staying in one of our villas near Rome, you can immerse yourself in vibrant Epiphany celebrations by taking part in a medieval parade through the Vatican City. 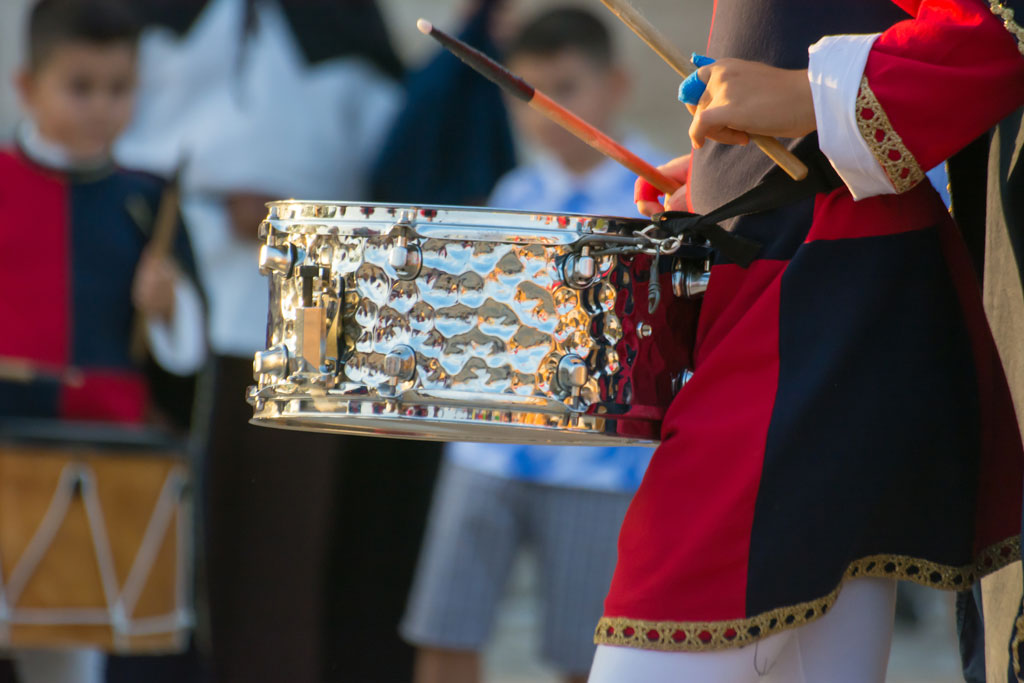 The day starts with the Pope’s morning mass in St. Peter’s Basilica. The festival then moves to the streets, where participants in ancient costumes, decorated horses, flag throwers, and a band all parade behind the Three Wise Men.

Alongside the Palio di Siena, the Palio di Buti is one of Tuscany’s longest-running horse races. Dating back to the 17th century, the race takes place in Buti, a medieval village 15km from Pisa.

It all begins with a historical parade and competition, in which village contrade (neighbourhoods) stage their own traditional performances. The horse race itself runs along the village streets. While traditional Palio routes tend to be circular, this race runs in an S-shape.

What awaits the winner at the end of the 700m track is a cencio, a cloth painted by famous artists — and celebrations that last all night.