Beyond the bustle of Florence, within the rolling hills of Tuscany, lies one of the region’s best-kept secrets — Montelupo Fiorentino. This medieval town is best known for its artisanal craftsmanship and artistic history.

Montelupo Fiorentino is historically (and also today) one of the most famous areas for the production of ceramics. For a town world-renowned for its maiolica, Montelupo Fiorentino has managed to keep it’s down-to-earth charm intact, remaining unchanged. Each year this medieval destination hosts Festa Internazionale della Ceramica, a ceramic festival dedicated to the potters and pottery that celebrate this tradition.

If you’re staying in one of our villas near Florence, we highly recommend a visit to Montelupo Fiorentino. This hilltop town, located under an hours’ drive from Florence, is perfect for art enthusiasts, outdoor lovers and anyone searching for a tranquil spot to escape city life.

Remains of early Etruscan settlements trace the ancient roots of this town to the Iron Age. It wasn’t until the middle ages when the Florentine Republic erected Castle La Rocca, that the foundations of the Tuscan town were made.

Castle La Rocca was built by the Florentines as a fortification to withstand the confluence between the river Arno and river Elsa. In the 16th-century, a second building was attached to La Rocca, granting the castle two side chapels and a transept.

The turning point for Montelupo Fiorentino came during the Renaissance. The abundance of clay found in the river Arno provided an endless supply of materials for pottery-making, kickstarting ceramic production. Local artisans began producing high-quality archaic majolica during a crucial time for art, cementing Montelupo Fiorentino as a key player in Tuscany’s role in the Renaissance.

The heart of Montelupo Fiorentino’s ceramic history lies within the Museo della Ceramica in Piazza Vittorio Veneto. The town’s ceramic museum hosted its first exhibition in 1977 and contains over 5500 works of art. Each room displays artworks under a certain theme, notably the eras which played an important part in Montelupo Fiorentino’s history. Walkthrough the historically chronological corridors and discover the best of this ancient Tuscan craft.

Villa Medicea L'Ambrogiana is a rural palace located on the confluence of the river Arno and river Pesa. The palace, sometimes simply called the ‘Ambrogiana’, was constructed during the late-Renaissance by Ferdinand I de’ Medici. The palace and gardens are open to tours and visits for those seeking a picturesque spot and unique piece of architectural design.

A traditional Tuscan dish found in the best of Montelupo Fiorentino’s restaurants is Bistecca alla Fiorentina. This famous Florentine steak is best enjoyed with a side of oven-roasted potatoes and cannellini beans. 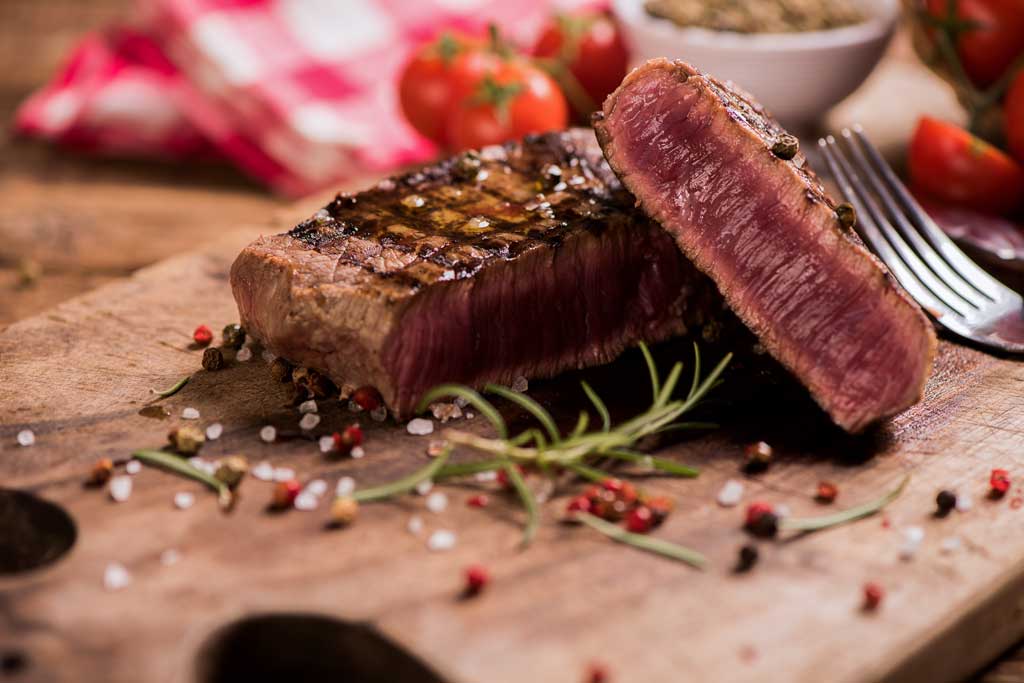 A visit to the Arno river is mandatory when visiting Montelupo Fiorentino. Enjoy a stroll along the tranquil waters of the Arno — several routes will lead you to explore the nearby towns of Lastra a Signa and Empoli.

A 10km bike ride along the river Arno and Pesa will take you past the town’s landmarks, including the Renaissance palace and ceramic museum, as well as the untouched naturalistic areas abundant in wildlife.

Whether you take to Montelupo Fiorentino’s landscape by bike or foot, expect to find native species of swallow called topino, and local fish in the river stream including giant catfish.

It comes as no surprise that Montelupo Fiorentino’s commercial landscape is mostly found in the homeware section.

La Galleria Nuove Forme d’Arte has been open for 30 years and offers handmade ceramics of the highest quality. The owner Salvatore Mirenda uses traditional techniques passed down through generations, to create authentic and modern products at an affordable price.

Since 1993, Cèramica Festival has graced the streets of Montelupo Fiorentino with its display of talent and passion for art. Cèramica demonstrates all the best qualities of Montelupo Fiorentino, best enjoyed attending one of the many exhibitions of ceramic art and pottery workshops. The festival takes place mid-June every year, inviting you to lose yourself in the discovery of art and artists, both old and new.

Villa Romana del Virginio: this archaeological site dates back to the 1BC, offering travellers a rare glimpse back into Roman times. Walk around the ancient Roman farm and explore the magnificent 15 rooms that made up the villa,  and the surrounding fields used for wine production.

Keep reading
Tuscan Cuisine When is the Best Time to Visit Tuscany? Ceramics of Montelupo Fiorentino Top 5 Romantic Things to Do in Tuscany Empoli Travel Guide
Like
Share
Follow
Previous article
Next article