Mediterranean cuisine varies by region and has a range of definitions, but is largely based on vegetables, fruits, nuts, beans, cereal grains, olive oil and fish. 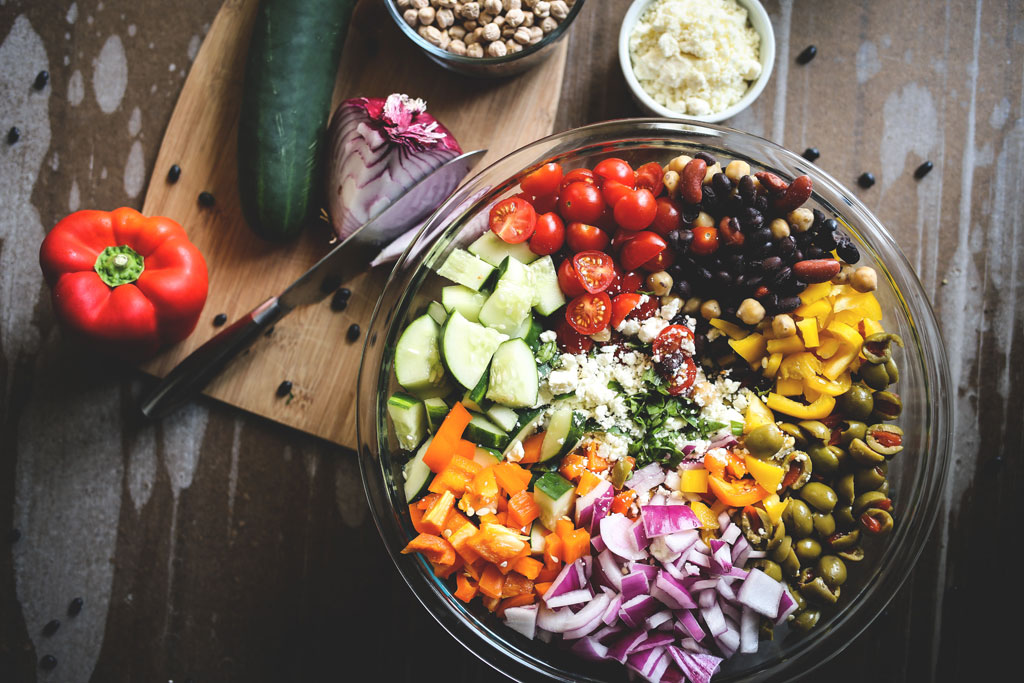 A moderate amount of white meat and some dairy produce can be added, says Victoria Taylor, senior dietician at the British Heart Foundation. “It’s the combination of all these elements that seems to bring health benefits, but one of the key aspects is the inclusion of healthy fats.

“Olive oil, which is a monounsaturated fat, is most commonly associated with the Mediterranean diet, but polyunsaturated fats are also present in nuts, seeds and oily fish.”

It is essentially a common-sense diet based on a rural life during which people eat what they grow. But times have changed, and the diet is perceived as an endangered species by UNESCO, which has listed the Mediterranean diet as part of the “intangible cultural heritage of humanity” in Italy and six other Mediterranean countries.

“The Mediterranean diet emphasises values of hospitality, neighbourliness, intercultural dialogue and creativity, and a way of life guided by respect for diversity.” - The Guardian, September 2016.

To dig a little deeper into why the Mediterranean diet is so special, we quizzed four experts: John Anderson and Marilyn Sparling, co-editors of The Mediterranean Way of Eating; Liz Weinandy, dietician at Ohio State University Medical Centre; and Luci Gabel, nutritionist and owner of fitness coaching company, LuciFit.

8 benefits of a Mediterranean diet

1. It is not as energy-dense, which translates mainly into calories, so you can manage weight on the diet because you’re choosing whole foods and less processed foods. It’s a balanced diet as it is not extremist in terms of the three main macronutrients; carbohydrates, protein, and fats. — Marilyn

2. The health aspects of the Mediterranean diet come from natural foods. Nutrients in food are better absorbed and utilized by the body. Americans feel they can just take a supplement but it doesn’t usually work that way. — Liz

3. One of the basic foundations of the Mediterranean way of eating is that it includes all of the basic food groups and is nutrient-dense, meaning it contains the healthy vitamins and minerals, phytochemicals (plant chemicals that your body needs). — Marilyn

4. When many people eat pasta, or pizza, it is often the only thing on the plate. But in Italy, fruits, vegetables, grains, dairy and proteins are an equally important part: the rest of the meal contains the other parts of a well-rounded diet. — Luci

5. Beyond health and well-being, there are benefits for major chronic diseases, cardiovascular disease, including heart, and related vascular issues. Obesity and diabetes Type 2 tend to run together. It also mitigates osteoporosis to some extent. — Joh

6. The Mediterranean diet is a seasonal one. This translates to the fact that all the fruits, vegetables and meats are very fresh. Food you’ll find in the market and in good restaurants has just been harvested that morning or shortly before. — Luci

7. The total caloric content of the Mediterranean diet works out pretty similar to some of the others (diets),  although people become healthier because of the nutrients and phytochemicals from the plants. — John

8. We know that small amounts of red wine can be good for the blood vessels. You’ll see Italians drinking wine with dinner, sometimes with lunch. But it’s enjoyed and savoured like every other part of the meal,  as part of the meal, hardly taken in excess. — Luci

If you want to learn more about the Mediterranean diet from food experts, our award-winning Concierge Team can organise private cooking classes and workshops at your private