Ferragosto, otherwise known as Assumption Day, is a national holiday across Italy. On August 15th, Christian Italians honour the Assumption of the Virgin Mary in their own way. In Siena, they celebrate with the Palio di Siena. In Rome, with the Grand Ball of Ferragosto.

Across the city centre, a DJ plays a different genre of music in each main square. From classical to Reggaeton, diverse sounds echo around the capital.

The biggest of all August festivals in Italy, Ferragosto also sounds the starting bell for summer vacations. Try not to drive long distances on or around the 15th. Freeway traffic queues are legendary.

A race only lasts 90 seconds. But if you are staying in one of our villas near Siena, you should make a date to witness one neighbourhood win the Palio. Festivities precede and follow the event, for several days before and after the big day.

Castellina in Chianti has become known for its thirst-quenching food festival. Star of the show is the watermelon, the Tuscans’ favourite treat for keeping refreshed in the summer heat.

Founded after WW2 by and for farmers, this event now attracts locals and foreigners, another of the culinary traditions on which Tuscany has been built.

For the Fiera, Castellina’s centre is lined with stalls selling local delicacies — with an abundance of local watermelon, obviously. This August event concludes with live music and dancing in the main square, Piazza Comune.

Beach on Fire is an annual firework display in Cavallino Treporti. This small town is 1 hour from Venice on a peninsula which divides Venice’s Lagoon from the Adriatic Sea.

Their big summer event attracts over 200,000 visitors, who meet on the main beach to watch the world’s longest firework display (according to Guinness World Records). When the fireworks begin, the Venetian coastline lights up in an array of kaleidoscopic patterns and colours.

Venice Film Festival is one of the oldest and most prestigious film festivals in the world. Each summer it is held on the Lido, an 11km-long sandbar off Venice.

Organised by La Biennale di Venezia, the festival showcases a diverse selection of international cinema. Check the website: many screenings are open to the public. 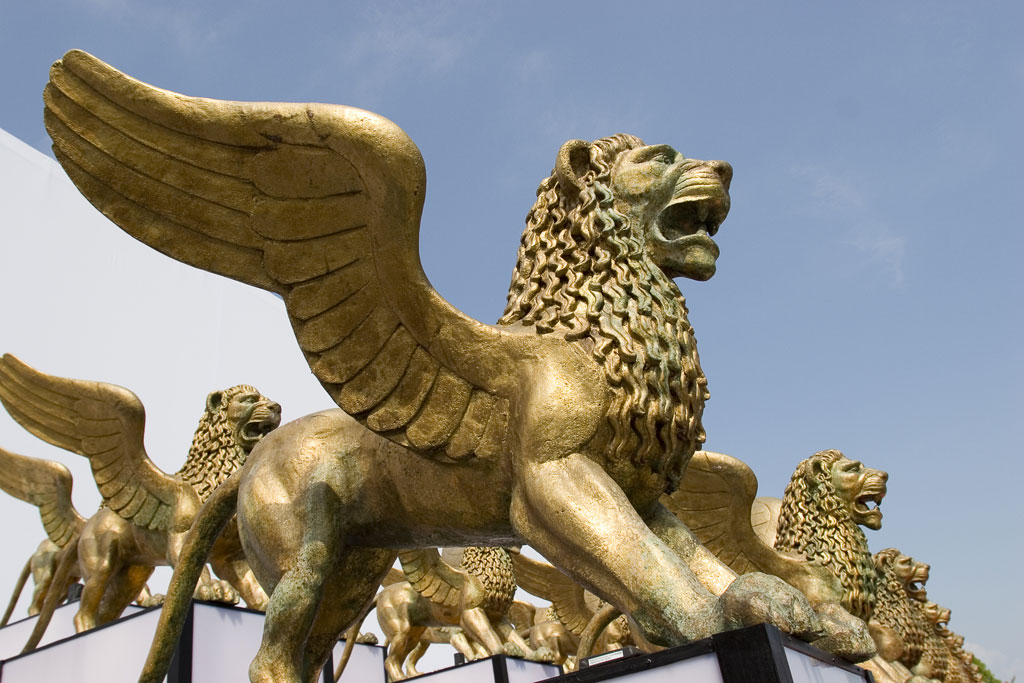 To mark the cultural traditions of Umbria, Pieve hosts a week-long August festival called the Palio dei Terzieri. Each of the town’s neighbourhoods compete in medieval sports, like the traditional horse-race, jousting and archery.

Throughout the event, Pieve’s historic centre is decorated to imitate 14th-century workshops. Local residents dress in historical costumes and join the reenactment.

Fine wine, a rare steak and a Renaissance palace: that’s Montepulciano in a phrase. So, it comes as no surprise the town’s big August festival is a medieval competition which involves racing uphill with giant wine barrels.

If you are staying in one of our villas near Montepulciano, put on your best cheer and join spectators to watch one of the most exciting August festivals in Italy.