Italian cakes and biscuits often flummox visitors. Drier and denser than an English sponge cake or American cookies, and bearing no sweet icing, they often feature nuts and less sugar than their European and American counterparts. 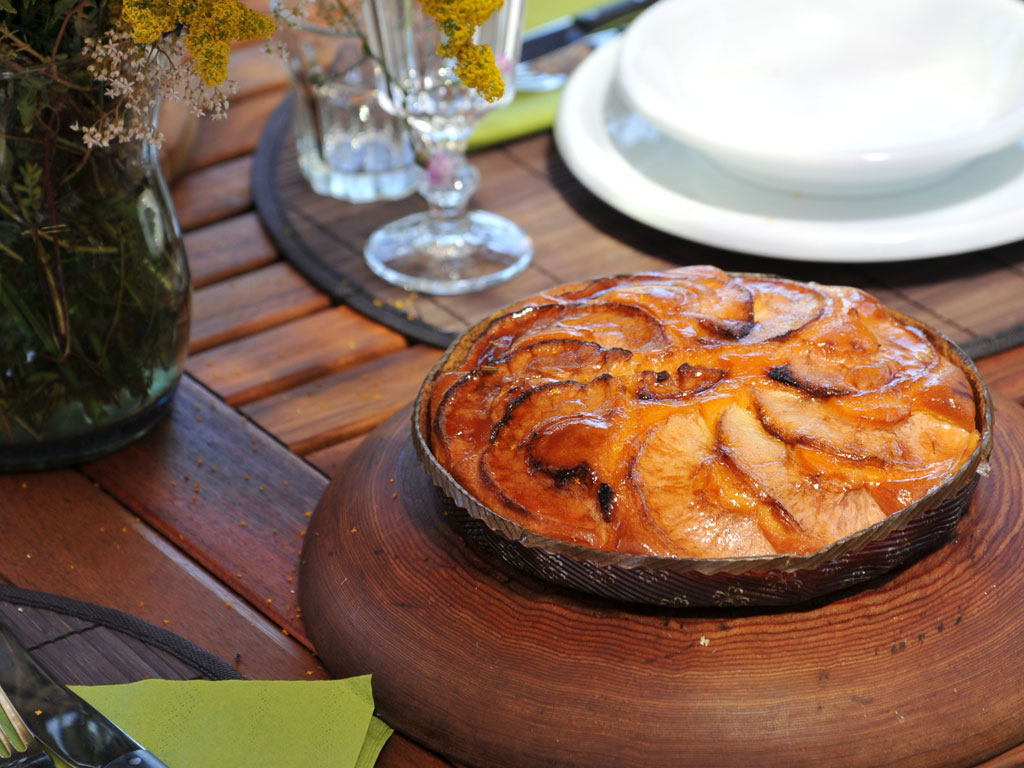 They’re also not so heavy in butter — and many, like Cantuccini are made with olive oil. This is because Tuscans traditionally lack the extreme sweet tooth of their European neighbours to the north or east. Castagnaccio — a traditional Tuscan cake, is sweetened mainly with chestnut flour and dried fruit, rather than heaps of sugar. So, when you come to think of it, we could *almost* call Tuscan bakery products good for you.

The best biscuits and cakes to eat in Tuscany

They are traditionally enjoyed dipped into the local dessert wine, vin santo.

A less fussy type of macaron, they also feature egg whites and are dusted in lashings of icing sugar. Enjoy with a cup of tea or coffee.

Brigidini are one of the oldest sweets still made in Tuscany. The roots of these biscuits lie further north, however, in Sweden.

During pilgrimage in the early 14th century, Sister Brigida made a mistake while preparing the hosts for Mass. The result: golden aniseed-flavoured wafers. You can find them during Carnevale di Viareggio, at festivals and in bakeries.

A popular autumnal snack or dessert, this flat treat is made with chestnuts, flour and olive oil, and decorated with pine nuts, raisins and rosemary. Picture more of a dense, gluten-free pancake than a fluffy cake, in the English sense. 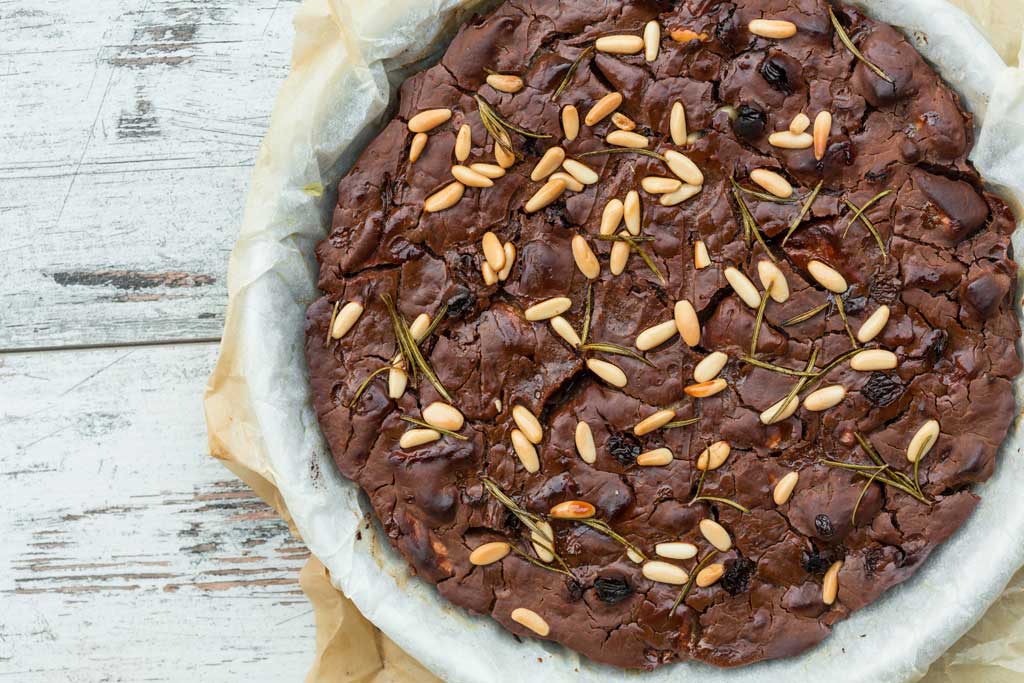 A version of this is served throughout the region, but is given slightly different names in each area (in Florence, ask for Migliaccio; in Lucca, it’s Neccio). It is often served with fresh ricotta cheese and vin santo.

This makes a good dessert or midday pick-me-up, and exemplifies the simple, hearty food of Tuscany. No pretentiousness, just delicious.

This semolina-based cake has a dense moistness somewhat reminiscent of a baked cheesecake. It gains a distinctly Italian flavour thanks to its ground almonds and lemony accent.

This grape-covered focaccia is prepared around the time of the harvest in September, and is available for one month only. 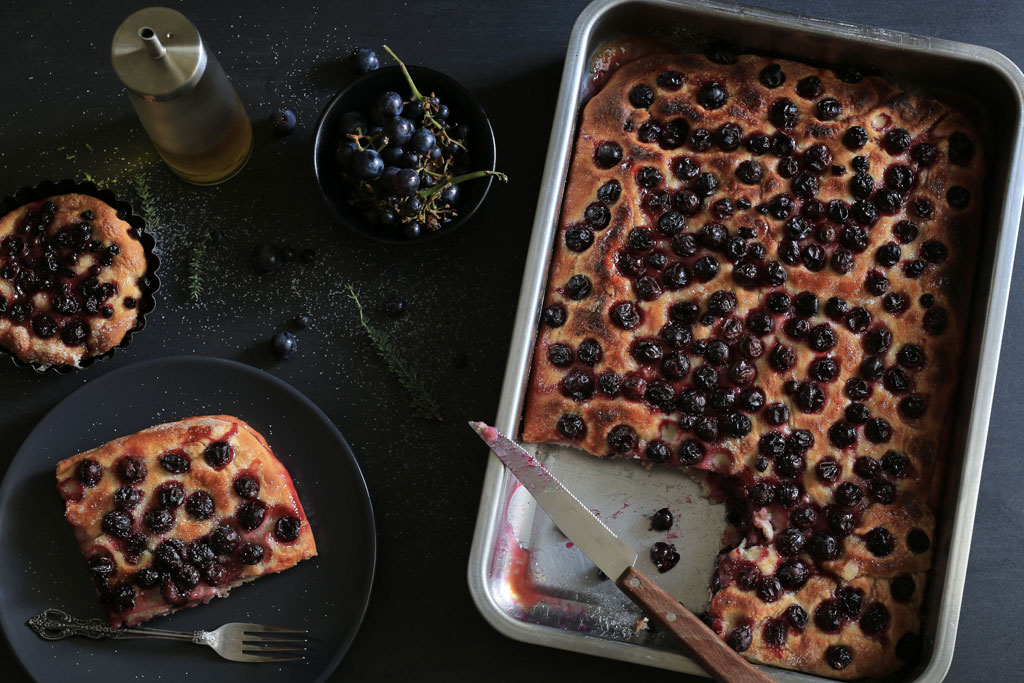 A panettone-like cake flavoured with aniseed rather than candied citrus or dried fruit. This is a typical Italian Easter treat.

Learn the secrets behind Italian cakes with a cooking class at your private villa in Tuscany. If you prefer a week long culinary experience, our special cooking vacations in Italy, will immerse you within cooking lessons, culinary excursions and wine tastings.

Keep reading
Classic Tuscan Food: 10 Dishes You Must Eat When in Tuscany Restaurant Guide to Florence Cooking Classes in Italy: 5 Villas in Tuscany with Culinary Experiences When is the Best Time to Visit Tuscany?
Browse all our villas in Tuscany
Like
Share
Follow
Previous article
Next article
Searching for your villa