“Città del vino” Montespertoli is one of Tuscany’s renowned wine capitals. But beyond the views, vines and historic estates, the charm of this medieval town lies in the low-key glimpse of the Tuscan dream it provides, with the butcher, baker, farmers’ market and gelateria just a few paces apart along Via Roma. The entire centre’s narrow streets and squares are easily visited on foot.

Beyond this old centre, historic attractions, rolling vineyards and olive groves are easily accessible by car or bike. The drive from Montespertoli to Florence takes around 35 minutes.

Montespertoli is between Florence, Siena and Volterra, and right on the Via Volterrana and Via Francigena — once important trade routes. Its position and contact with all the main Tuscan cities has given it an important commercial role since the Etruscan era.

The Latin names of surrounding towns and villages — Poppiano, Montagnana --- confirm Roman settlements flourished here. It was not till centuries later when noble Florentines built estates and castles in the hills that Montespertoli saw major development. Some of their Montespertoli castles and estates remain — including Castello di Poppiano, Castello di Sonnino and Castello di Montegufoni --- and play a part in defining the landscape.

Wine has been produced here for centuries, and benefits from a morphologically uniform hill range, fertile land and ideal climate. The Val di Pesa hills were formed from marine sediments, making the soil unique.

Conscious of their land’s suitability, noble families such as the Guicciardini and Frescobaldi grew grapes on their estates. The town soon became a capital of vino rosso and the Chianti Montespertoli DOCG was born. The wine is renowned for an intense aroma and savoury taste.

Montespertoli’s main square, Piazza del Machiavelli is named after the family who owned this borough in the 14th century. In one corner, the town’s main church, Chiesa di Sant’ Andrea was originally inside Castello di Sonnino (see below), but was moved in the 16th century. It suffered damage in World War II, but is still intact and houses a triptych of the Madonna with saints from the late 1300s.

Opposite, the Museo Amedeo Bassi explores the life and career of a distinguished tenor, Amedeo Bassi, who was born in Montespertoli.

During the medieval era, Castello di Sonnino belonged to the lords of Montespertoli, before passing to the Machiavelli. In the 20th century, it was sold to Baron Giorgio Sidney Sonnino, whose family still owns the estate. For two centuries it has been producing wines and extra-virgin olive oil. Sonnino is open for tours and tastings.

Also in town, the Museum of Vine and Wine offers an overview of the traditions and techniques of regional winemaking. There’s an enoteca where you can dine or enjoy a wine tasting.

The Pieve di San Piero in Mercato is one of the oldest churches in the Val d’Elsa. Its green and white marble decoration is typical of Florentine--Romanesque church architecture; the bell tower has original features from the 15th century. 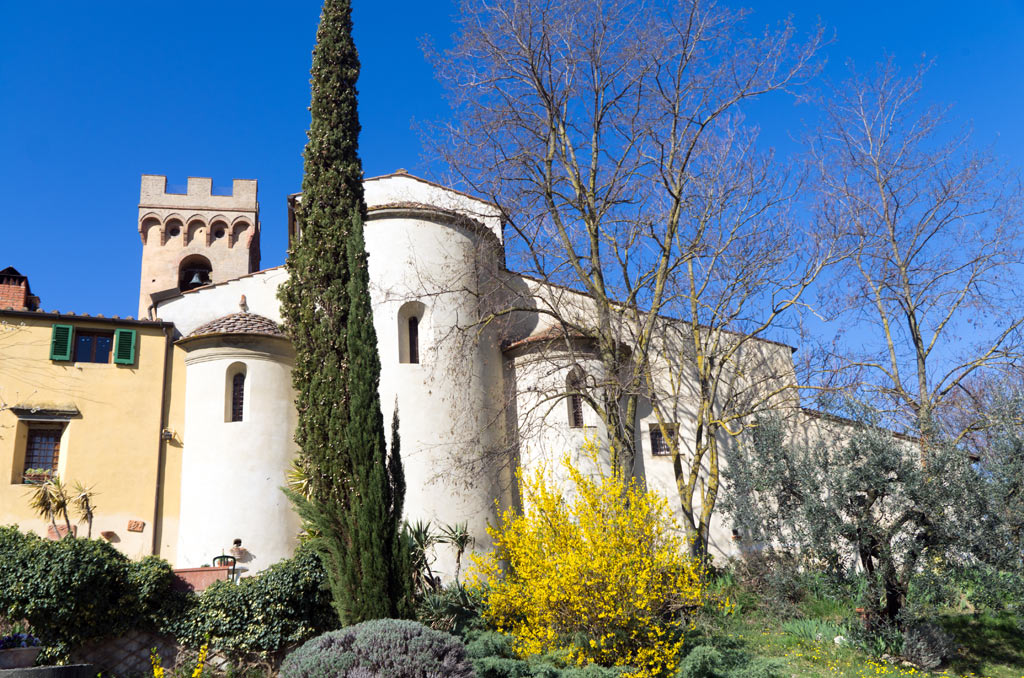 The museum inside houses a collection from churches in the area, including a 15th-century triptych by Cenni di Francesco and a “Madonna and Child” by Renaissance painter, Filippo Lippi.

A 10-minute drive from the centre, Castello di Poppiano was built to defend Florence. The medieval castle is still intact with all three defensive walls. It was an outpost for the English mercenary Sir John Hawkwood in the late 14th century.

The estate has belonged to the Guicciardini family for 9 centuries. It produces wine and olive oil, and is open for tours and tastings.

Nearby Castello di Montegufoni dates back to the 12th century. The estate belonged to the Acciaioli family, who were also responsible for building Florence’s Certosa. You can tour the grounds and dine in the courtyard, at Il Ristorantino.

It goes without saying, if you are in the “città del vino”, then you must try the wine. Chianti Montespertoli is one of 7 sub-denominations in the Chianti DOCG, and the smallest. Favourable climate and soils produce a particularly ripe Sangiovese grape.

Alongside Chianti wine is the area’s Extra-Virgin Olive Oil. Unlike other olive oil, extra-virgin is unrefined and the highest-quality. It retains more of the fruit’s true taste and colour, golden green with a peppery finish. 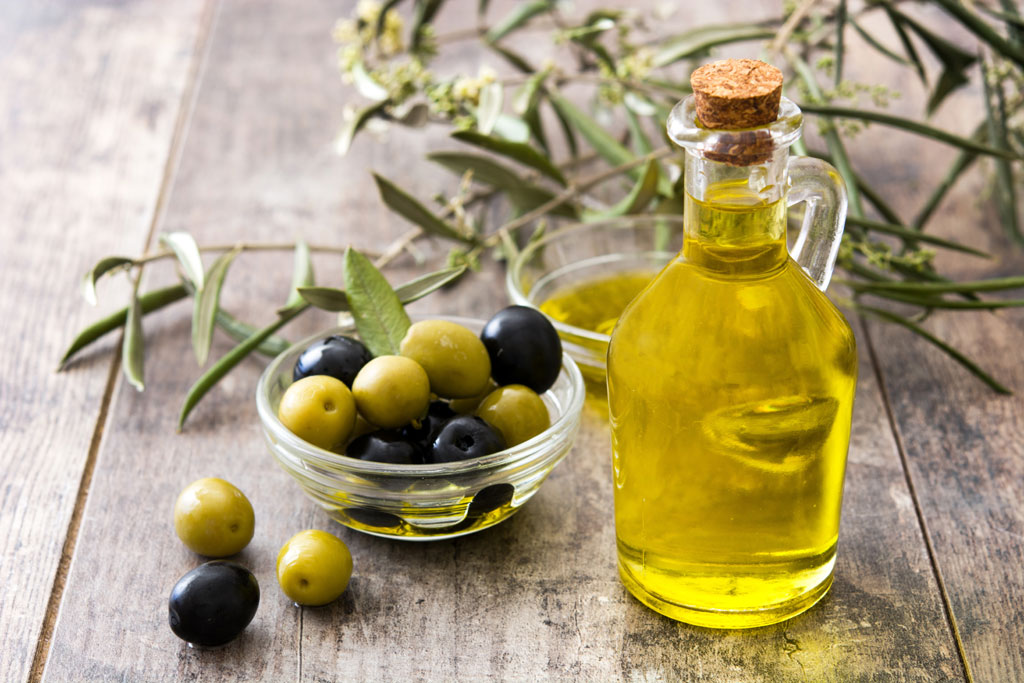 Festivals: All About the Wine

Each May the Mostra del Chianti takes over Montespertoli. The weeklong festival is dedicated to the area’s wines, both Chianti Montespertoli and Chianti Colli Fiorentini growing zones.